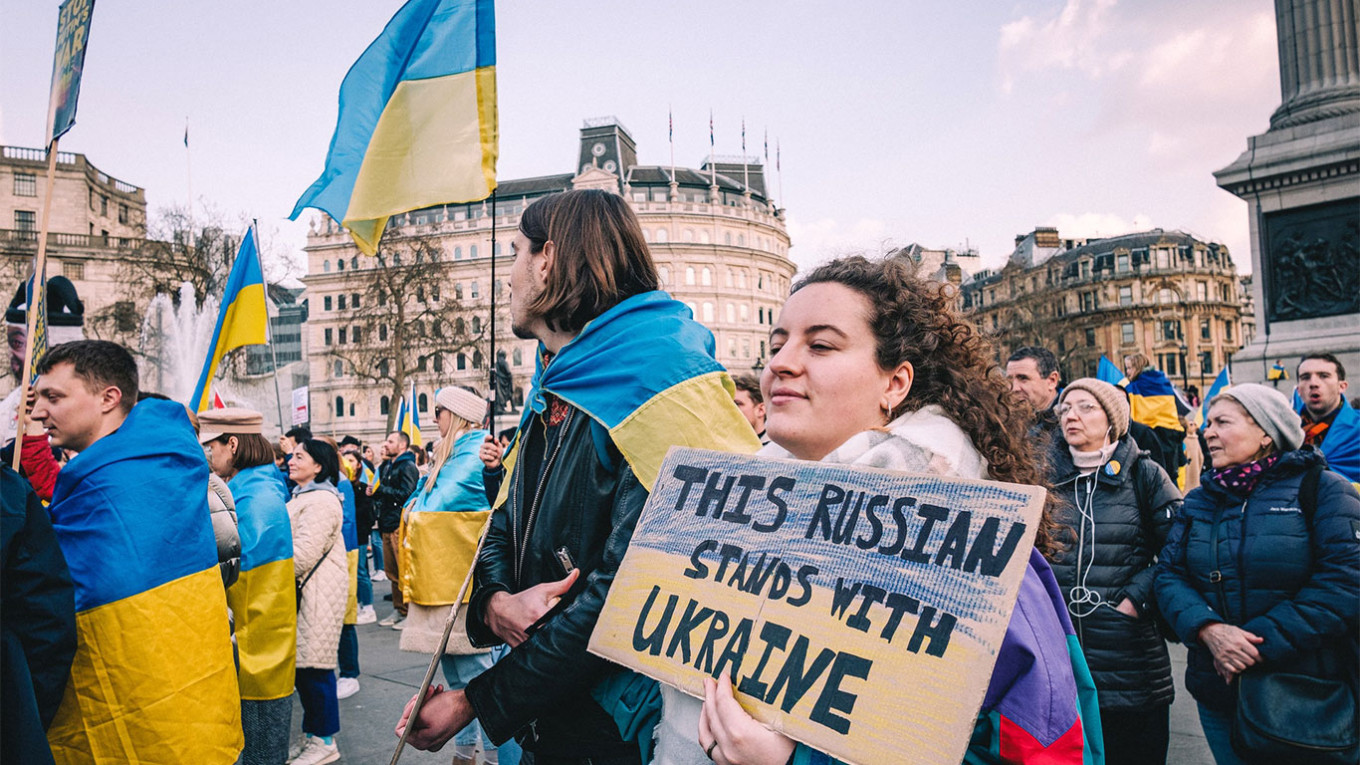 On the morning of June 6, I began to get strange text messages from my  bank in Moscow. All of them had the same message — my accounts had been blocked because there had been a series of debits far too large for my account balances. All of them had been suspended, one by one.

Next, messages arrived from my second Russian bank stating that I had been fined the equivalent of $80,000 on each account.

I’m an investigative journalist, so I’ve seen this sort of thing before. It looked like some sort of phishing attack, and this suspicion deepened when I checked the government website for information about fines and found nothing.

Only then did another text arrive, which helped decipher what was happening. It said my accounts were not simply blocked, but frozen because I was now the target of a criminal investigation. On the advice of my Moscow lawyer, I checked Russia’s Wanted list on the Interior Ministry’s website, and there I was — with my photograph and biographical details. It did not bother to state the charges or which government agency was involved.

The next step took some time and detective work, but I finally realized that to understand what was happening, I should examine the cases against those who had gone before me — those Russian journalists who had been targeted by the authorities since the start of the war. And that helped.

It soon became clear that my case and other cases against Russian journalists — all of them with similar, official serial numbers — had been launched by the Investigative Committee, the Russian version of the FBI. This agency usually deals with cases of the gravest importance to the state.

The more I dug, the greater the realization of the sheer scale of the Kremlin’s campaign against independent journalists. In the Orwellian world of Russia in 2022, those who publish anything contradicting the state narrative are, laughably, accused of spreading “fake news” about the war. This very serious crime was recently added to the Criminal Code, and is the basis for journalists’ persecution.

The scope of this new wave of repression is not known yet — I learned about my case only because my banks told me, and other journalists have likewise discovered they had been charged almost by accident. The serial numbers of our criminal cases give a hint, though — the last digits vary between 50 and 500, which, in theory, could mean that the Kremlin has hundreds of cases under investigation.

An appearance on the Wanted list and the arrest warrants issued in absentia are now the favored tools of the Kremlin. This is a serious campaign, but also desperate – the journalists under attack are those who like me have left the country and continue to expose the Kremlin’s systematic campaign of untruth from exile.

And this reveals something truly interesting and slightly unexpected; the decision to issue arrest warrants says more clearly than words ever could that the technical means of imposing the government’s information monopoly – the Russian Sovereign Internet filter – simply isn’t working.

This I also learned from my case. On June 7, I finally got a glimpse of a document the Investigative Committee presented to the court to justify freezing my accounts and my addition to the Wanted list.

Chief investigator Kurovskoy told the court that my crime related to my interview about the war on a YouTube channel called Popular Politics on March 11. The investigator said that I had questioned the training and competence of the National Guard (Rosgvardiya) troops deployed to fight in Ukraine, and that my question amounted to disinformation about the activities of the Russian troops busy “protecting the interests of Russia and supporting international peace and security.”

I was baffled at first why this particular comment had triggered such a backlash. And then I read the title of the video cited by Kurovskoy: Andrei Soldatov: the FSB generals arrested because of the war.

Finally, it clicked. The real reason for the case against me was my reporting with Irina Boroganabout the FSB purges since the war started, and in particular the arrest of Sergei Beseda, the head of the agency’s Fifth Service, the foreign intelligence branch. The reference to the National Guard was just a pretext.

The Kremlin has vehemently (and unsuccessfully) denied any purges or problems within the FSB, arguing that everything was going “according to plan.” Our website Agentura.ru was blocked, and the authorities launched a special disinformation operation to minimize our reporting. Now it has become clear that they are using old-fashioned measures in the hope of blocking our revelations about the FSB, all of which rely on source material from within Putin’s secret state. It transpires that on April 29 I was placed on Russia’s Wanted list and that on May 4 I was made a wanted person internationally.

All of this is pretty unpleasant from a personal standpoint, but it is also a sign that the government is struggling to seal off Russia from the internet and impose censorship.

Kurovskoy admitted to the court that the video in question has been seen by 1.8 million people. And the channel Popular Politics on YouTube I spoke to is run by jailed opposition leader Alexey Navalny’s supporters.

Despite all the efforts and the threats and the legislative tools of repression now in the state’s hands, independent Russian journalists and the Russian opposition still have direct access to the Russian public.

The new Iron Curtain, designed to stop ideas and truth, is already rusting. And that is very bad news for the Kremlin.