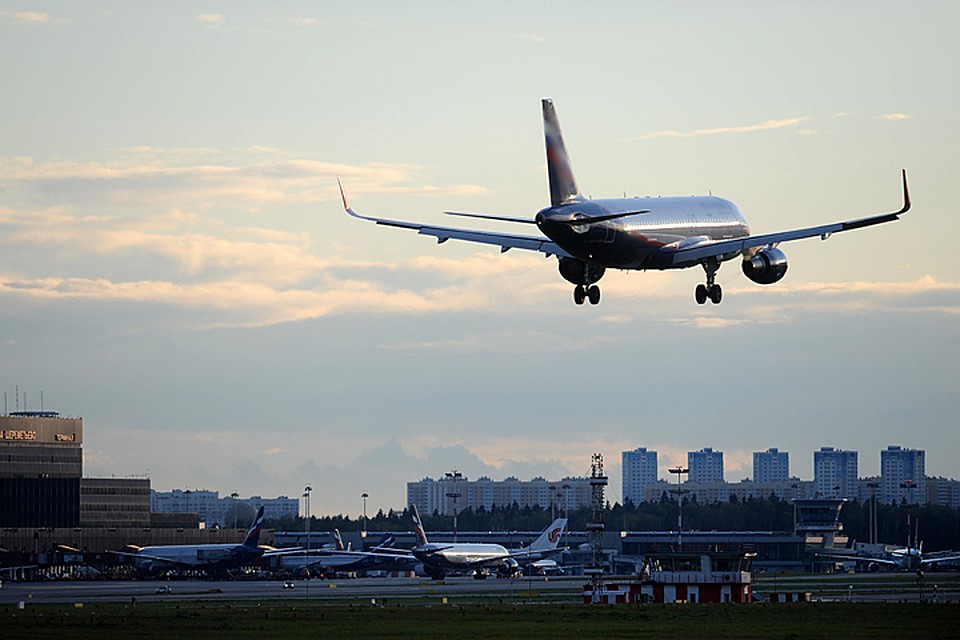 On Feb. 26, two days after Vladimir Putin launched his invasion of Ukraine, our friend Danila sent us a message on Telegram: “How hard is it to move to the UK? I’m now thinking about it seriously.” Danila is the head of a very successful Russian web design company with offices in Moscow and the Baltics.

Within days, we were seeing a flood of similar queries. The owners of Russia’s small and medium IT companies were dropping everything and trying to get out of Russia while flights were still an option. Most of them were clinging to the hope that they could continue running their businesses from abroad or move their companies elsewhere.

It’s hard to quantify the precise numbers of those leaving for good. But the evidence suggests that Putin’s war — and the unprecedented tidal wave of global sanctions it has provoked — is having a particular impact on those young, technologically oriented Russians who represent the future of the country’s economy.

The Russian engineers employed by international tech giants in Moscow started moving out of the country even before the war in Ukraine began. One of our relatives, a top-notch IT engineer working for an American software giant, was evacuated to Ireland in January, along with all his colleagues. All of them are world-class specialists, graduates of the best technical universities of Moscow, many with PhDs in physics and math. The U.S. company executives didn’t explain their reasoning, but it was clear they didn’t like the idea of leaving behind employees with direct access to their servers who would effectively be hostages of the Russian government. (We’ve just learned that Russian agents threatened a top Google executive with prison last September if the company didn’t conform with government directives. That certainly didn’t motivate U.S. tech companies to stay put.)

Two weeks into the war, one of Russia’s most prominent homegrown tech firms, Yandex (known as the “Russian Google”), started negotiating with the Israeli government for permission to relocate some of its employees, starting with 800 developers. (The company employs some 18,000 people around the world.)

By now, Telegram is filled with dozens of Russian-language channels with names such as “Mission: Europe” and “Business Relocation.” They offer constantly updated information and advice: destinations that are still accessible by flights, where to stay, where Russian-issued credit cards are still accepted. With their Schengen visas long expired because of the covid pandemic, and flights to Europe canceled, people have been leaving for surprising destinations such as Kyrgyzstan, Georgia, Cyprus or India.

The Financial Times reported on a Latvia-based Russian tech investor who decided to charter a plane a few days ago to help Russian businesspeople, many of them, fly out to Armenia. He filled the 160 seats in 24 hours.

Many of those leaving are taking their families with them — especially children of military age. A few years ago, Sergei Shoigu, Putin’s defense minister (who is now leading the war in Ukraine), made it much harder for Russian youth to evade army service. At the time, this looked like a smart move. Given the choice, the best and the brightest tech students tended to volunteer for the military’s cyber troops rather than letting themselves get packed off to some distant tank regiment in Siberia. The army’s cyberwar capability improved accordingly.

But now the war has changed everything. With Russian troops suffering huge casualties, everyone is worried that their children might be drawn straight into combat. The next round of the draft is set for May — filling many parents with dread. And previous military service is no protection: There’s a persistent rumor in Moscow that reservists could soon be called up to fight in Ukraine.

One of the prime destinations for those leaving is Budva, a small Mediterranean resort in Montenegro (a NATO member country). It’s become a home to hundreds of Russians — independent journalists, nongovernmental organization employees and anti-Kremlin intelligentsia — who have been forced to leave the country for political reasons. Montenegro allows Russian citizens to live there without a visa.

Now, Budva even boasts an international school that teaches students in both Russian and English. The school has just expanded — and it’s likely to get bigger, as more emigrants are arriving every week.

Budva illustrates how history is repeating itself. Russia has experienced many waves of emigration in its past, often unexpectedly boosting the Russian-speaking populations of improbable places. In our book “The Compatriots,” we described how Putin triggered a fresh surge of political exiles right after he came to power. But what we’re seeing right now isn’t primarily an outflow of activists, journalists or members of the opposition; many of them have already left. Now, those leaving are coming from the tech sector — the area that offered the greatest hope for Russia’s economic development.

Russia’s elites long believed that digitization of the economy would help the country to overcome its problems and propel it into a bright future. That hope is now fading with each day the war in Ukraine continues.