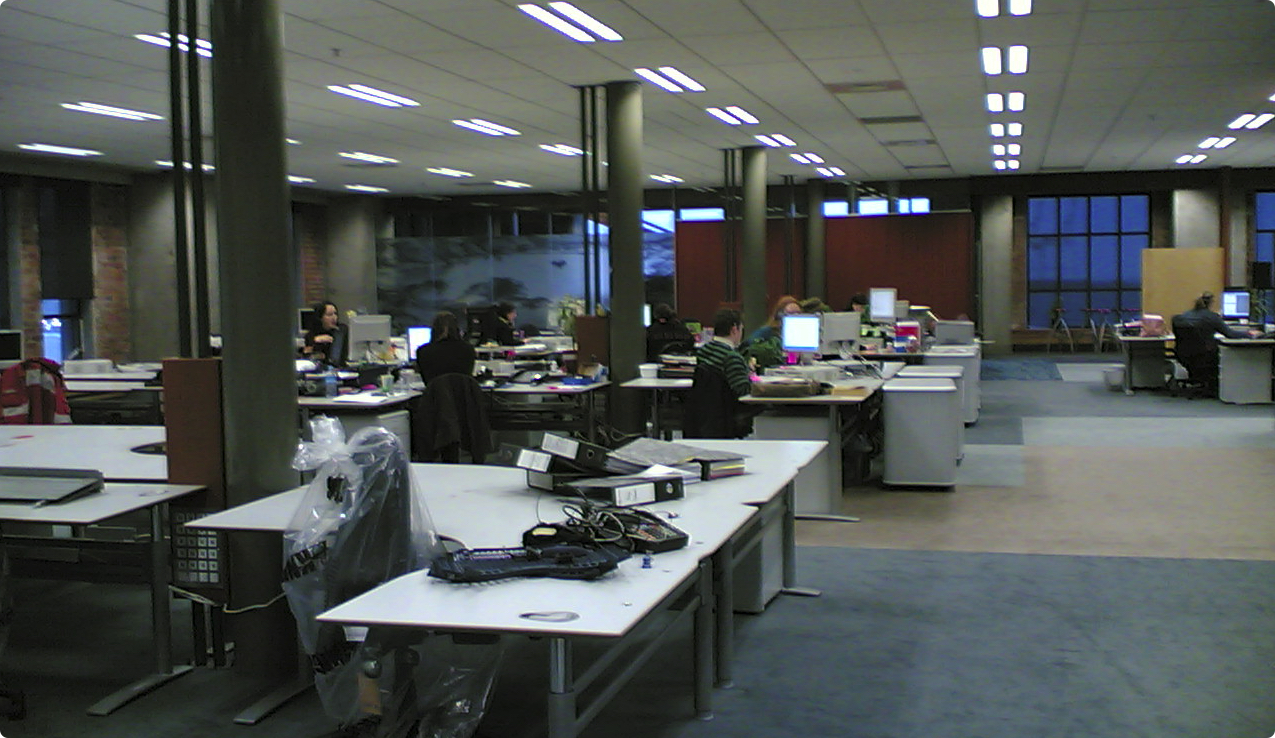 Russia is short of 170,000 IT workers, according to Igor Zubov, deputy minister of the Interior. That sobering statement contradicted upbeat messaging from the Digital Development Ministry only a month ago – on May 17, Maksut Shadayev, Minister of Digital Development, said that 80% of the IT specialists who left the country after Russia’s February 24 invasion of Ukraine had since returned.

Ten days later, Russia’s Prime Minister Mikhail Mishustin suggested that the initial outflow had almost completely reversed, with a stampede of returning IT specialists — 85% had come home, he said, citing data from mobile phone SIM cards. And on June 17, Mishustin’s deputy, Dmitry Chernyshenko, went further by flatly denying the IT exodus had even taken place.

The Interior Ministry’s narrative sounds a bit closer to reality: the deputy minister made his startling statement for purely practical reasons. He spoke at the Federation Council, the upper house of the Russian parliament, asking it to support new legislation to ease the bureaucratic procedure for granting residence permits to foreign IT specialists, as well as members of their families, to make up for the deficit. (The migration department is part of the Interior Ministry.)

The legislation will be approved, obviously, but the real question is whether this will help a starving industry?

Even before the invasion of Ukraine was expanded to an all out war on February 24, Russia faced an acute lack of IT specialists.

As early as June last year, the Digital Development Ministry admitted significant shortages in IT specialists and estimated the deficit at 1 million people. Minister Maksut Shadayev said the training of IT specialists was a priority, but the government understood this would take time.

So an emergency strategy was swiftly adopted: to invite programmers into Russia.

Russian officials understood they couldn’t attract a skilled workforce from Europe, Asia, India, or China. The government focused instead on getting the best and brightest IT specialists from Central Asia which were former republics of the Soviet Union.

This looked reasonable — Russian IT specialists were always keen to work for Western companies, which promised bigger salaries, while many of their colleagues from Central Asia had different ambitions. And Russia has long been a magnet for Central Asian migrant workers (albeit for low-paid posts), providing significant remittances for those countries.

In December, the Digital Development Ministry offered “digital citizenship” to foreign IT specialists — very much like the one offered in Estonia — enabling company registration in Russia without the need for residence permits or citizenship.

Russia believes that the educational standards in Central Europe remain largely the same as in Soviet times and that technical standards in Russia are much the same, making the transition relatively easy. The big question was, of course, language; so in early February, the government also announced plans to sponsor Russian language teachers in foreign countries.

Central Asia young people were also offered grants to study in Russian polytechnic schools: By the end of this year, the government promised to increase the number of grant recipients to 8,500. By 2030 the Russian government planned to increase the number of foreign students studying in Russia by 1.5 times — from 300,000 to 450,000 — and to persuade many to stay and work in Russia.

It was an ambitious plan. A month before the newest Ukraine invasion, Kazakh President Kassym-Jomart Tokayev announced a fundamental change to the national “Bolashak” educational program. “We produce too many economists, lawyers, managers. We now need to put education on a technical track. We will reorient the Bolashak program. We will send our young people to study, including in Russia, and perhaps in the first place in Russia, in well-known technical universities,” he said at the meeting with the country’s business leaders.

The Kremlin is doing whatever it can at home. In September, 106 Russian universities were instructed to teach IT, even including medical institutes, pedagogical faculties, and drama schools.

Meanwhile, the Kazakh authorities keep going with their plans. The country’s education ministry announced in June its plans to open Kazakh branches of the MIFI (Moscow Engineering Physics Institute) – the leading Russian university not only in physics but in cyber, and the Russian State Oil University named Gubkin, which trains engineers for Gazprom and Russian oil companies.

All of which might have made a difference were it not for the war. The opening of hostilities sent tens of thousands of Russian IT workers on the run (70,000 fled in the first month of the war alone, according to the Russian Electronic Association.)

Kazakhstan is one of their refuges though they have scattered across the world, even to Latin America.) And the Russian university professors sent to teach in Kazakh branches might not wish to return— far away from the war, of the fears of mobilization and the unpleasantness of living under Western sanctions.

There is another related question: is Russia investing all this effort to benefit its neighbors rather than its own economy? In the countries that once formed part of the Soviet Union, flows of talent can change very fast indeed. It may be that the authorities in Moscow have been too slow to understand that the tide is going out on the Russian IT sector.